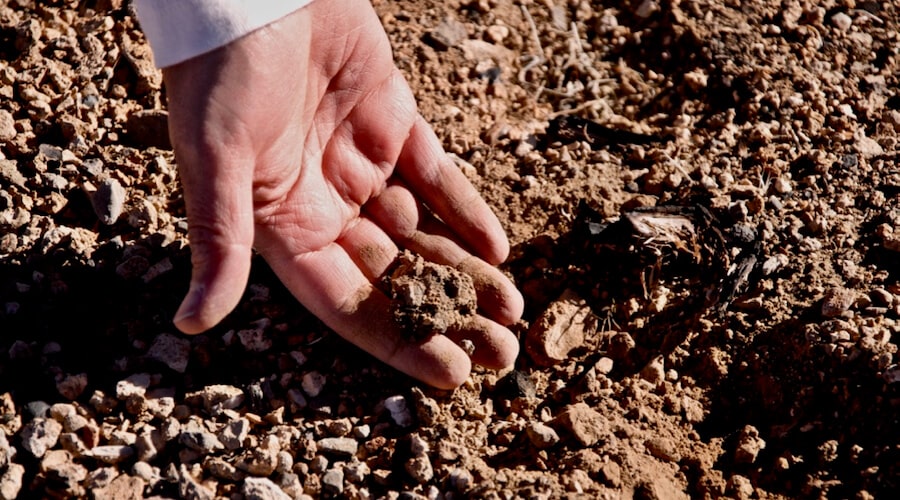 Low-severity wildland fires and prescribed burns have long been presumed by scientists and resource managers to be harmless to soils, but this may not be the case, new research shows. According to two new studies, low-severity burns cause damage to soil structure and organic matter in ways that are not immediately apparent after a fire.

Figure Caption: In semi-arid ecosystems such as the Humboldt-Toiyabe National Forest near Las Vegas, which burned as part of the Carpenter 1 fire during July and August 2013, fuel is limited and fires tend to be short lived and low in peak temperature. New research shows that these fires are more harmful to soils than they initially appear. This photo was taken on Jan. 6, 2015 – approximately 18 months after the wildfire.